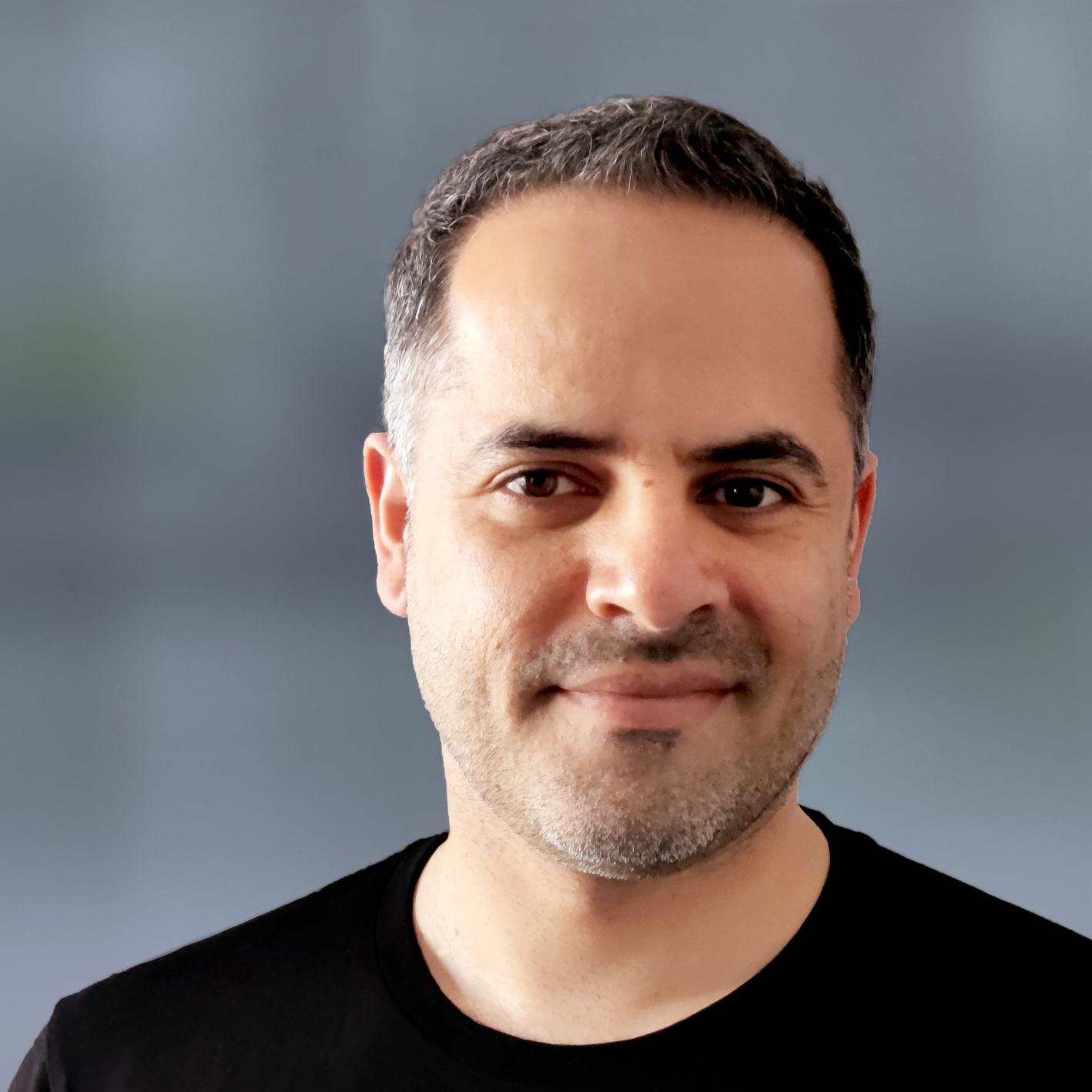 Apache Hive provides a data warehousing layer on top of Hadoop. Hive uses Hadoop’s MapReduce as its query engine to execute complex SQL-like queries over data in Hadoop’s file system (HDFS). Hive was developed at Facebook to deal with the ever increasing volume of data in their data warehouses. It’s still in use at Facebook as the recently published blog post speaks of numerous innovations in Hive’s ecosystem to scale to 600TB of daily data rate.

Hive’s query language HiveQL supports a large subset of the ANSI-SQL standard, both in the Data Definition Language and the Data Manipulation Language. Among the DDL supported features is the ability to create indexes on tables using the standard SQL ‘CREATE INDEX …‘ statement.

The fact that Hive relies on MapReduce jobs to execute queries means that a query is divided into a series of Map and Reduce tasks. Map tasks will read data from tables (files) and do some processing if necessary then output from these tasks is shuffled to the reduce tasks (if necessary also) that process it and write back to HDFS. As I mentioned earlier Hive tables are just schemas over HDFS files, these files are managed by HDFS that will divide them into blocks. Blocks in HDFS are the standard working units for MapReduce jobs, so a single mapper will, by defualt, process a single block (from a list of blocks that make up a file/table) and the more blocks we have the more mappers we need to process them.

One way to reduce processing time is to process less blocks for a given file/table, here’s where Hive Indexes come into play. Hive will index a column in a table by creating a second table with mappings between column values and HDFS blocks, so to execute a query on the indexed column of the table we process fewer blocks thanks to the index that told our mappers which blocks have the column value we’re interested in. The details and benefits of Hive indexes will become clearer in the next sections. Indexes in Hive are supported as of version 0.7, any recent Hadoop distribution (HortonWorks, Cloudera, …) has a recent version of Hive that supports indexes.

Next we’ll put the file in HDFS with a smaller block size, so as to simulate the case where a single file is divided into several blocks :

Using the minimum block size we get 12 blocks:

The input file is now in HDFS and divided into 12 blocks, next we’ll create a Hive table with a schema with 2 columns that map to our input file. In the Hive shell :

Next we’ll test a simple dump query to check the table’s schema :

Simple ‘SELECT * FROM’ queries do not need any MapReduce processing, so we get an instantaneous response.

For the first test, we’ll run a simple query on the un-indexed table so that we can later compare it to a query on an indexed table.

Hive’s query planner examines the query ‘SELECT * FROM tab1 WHERE id=45’ and decides to execute a Map-only MapReduce job. The job executes in 30.397 seconds and returns a response :

Examining the job logs (on the job history server) reveal some details about the executed job. Namely the blocks read by the Map-only job :

The logs show that all of the 12 blocks were read by the Map-only job. Notice the 1048576 which was our block size.

In this section we’ll take our table tab1 and create an index on the id column. Creating an index on a column is straight forward :

The first statement declares an index on the id column of the tab1 table, the second statement actually builds the index. Hive supports 2 types of indexes with the possibility of extending the indexHandler Java class for implementing custom indexes. The first type of Hive indexes is the Compact index. Using the Compact index Hive creates a table with 3 columns, the first column represent the indexed column(s) id in our case, the second column is the bucketname which in our case is the filename (input) and the last column is the offset in the bucketname. We can see the column names using describe on the generated table :

As we can see from the response of the SELECT query on our index table, for each value in our id column (of tab1) Hive generated the corresponding bucketname (input file) and the offset of the id in the bucketname (input file). Hive uses the above table to deduce the block(s) where the id value appears. For example the id value of 3 is in the first block because its offset (14) is less than the blocksize (1048576), so querying the table tab1 for id = 3 using the index will cause Hive to scan the first block only.

We’re done setting up our index, so let’s see how we can use!

If you’re coming from a relational database background you will probably be disappointed by the way we use indexes in Hive. But remember that Hive is a fairly recent and specially indexing which is still under development.

Contrary to indexes in a RDBMS, we need to explicitly tell Hive to generate an index file on a given column :

In the above example we generate a index file on id=45 by writing a file in HDFS with the bucketname and offset of the corresponding column. Then, we set some variables to tell Hive about our index type and our index file.
Finally we query our table as usual :

The above query is the same as our previous query on the same table without the index. This time Hive uses the index file we supplied to scan (process) the block(s) that contain the value we’re looking for (45). We can verify this by checking the logs of the MapReduce job (on the history server)

We can clearly see that this MapReduce job scanned a single block to get the job done. The same job scanned all of the blocks (12) when we did not setup and use indexes.

Hive indexes are still under development but when setup and used correctly can improve response times on big data sets. In upcoming posts we’ll talk about the other type of Hive indexes the Bitmap index so stay tuned !